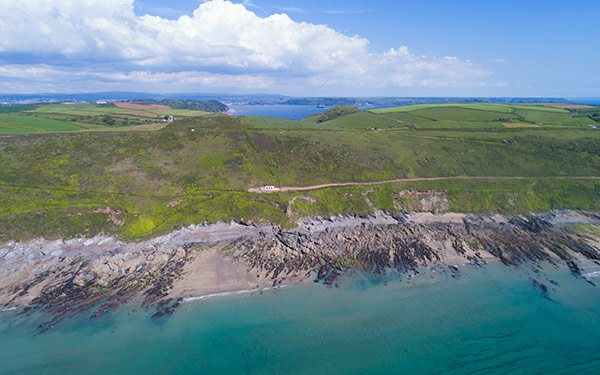 Luxury Camping has taken off in the UK – a way to really get away from the everyday but without having to rough it. We’ve taken glamping holidays that little bit further, making sure you’re as comfortable as you would be in a cottage, with proper beds, electric, hot water and en suite facilities, but in alternative accommodation that lets you reconnect with the real world.

No matter which of our places you choose, we’re sure you’ll be wow’d. But where oh where to stay?

Luxury Camping has taken off in the UK – a way to really get away from the everyday but without having to rough it. We’ve taken glamping holidays that little bit further, making sure you’re as comfortable as you would be in a cottage, with proper beds, electric, hot water and en suite facilities, but in alternative accommodation that lets you reconnect with the real world.

No matter which of our places you choose, we’re sure you’ll be wow’d. But where oh where to stay?

The difference between camping and glamping

Camping is an ancient nomadic art; great fun, particularly good for hikers who can carry their accommodation on their backs and set out across the country, laying their head under canvas wherever they choose to temporarily call home. It’s also great for budget breaks when the children are young, but it’s a bit of a fair weather holiday – no-one likes to be lying on the ground in a leaky tent that threatens to disappear when the wind gets up. And the worst bit? Those shared, further-than-you-remembered, cold dank shower blocks you have to trek to for the toilet in the middle of the night. Character building, but you want a holiday, not a boot-camp.

Glamping puts a glam factor into camping – it’s luxury camping, if you will. It takes the edge off the downsides but lets you enjoy the freedom of the Great Outdoors, so what’s not to love?

Classic Glamping goes further than your average excuse for glamping though, to give you cottage comfort with a closer connection to nature. Creature comforts in the great outdoors; alternative accommodation you will enjoy staying in, be wow’d by and make lifelong memories in. Plus there’s usually a wood-burner and often a hot tub with an amazing view. 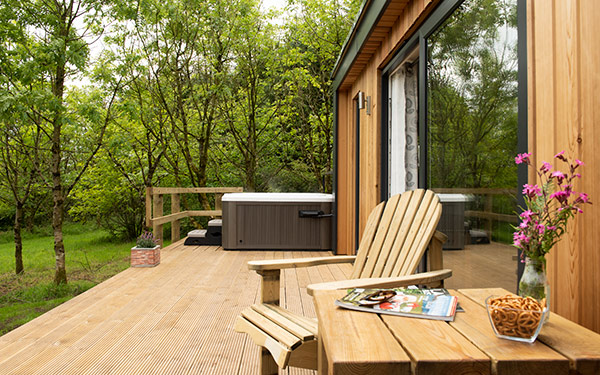 But what would you rather that view was of?

Stay somewhere with a sea view

It’s an obvious choice for a city-goer, but oh so popular for good reason. The coast is curative, restorative, healing in its convalescing way. The view from glamping by the sea can be forever blue, water meeting sky and mirroring the seasons, framed by coastal scenery as varied as the weather.

Sea sculpted red Devonian rocks as seen from the train between Dawlish and Teignmouth; the Cornish granite-built seamed and weathered headlands of Bosigran and Treen Cliff; From Delabole to Bude black, knife blade reefs of killas – the Cornish word for slate – tear at the incoming surf; In west Dorset foundering cliffs of gault clay, greensand, marl and lias sometimes slip to the shore making strange, boggy ‘weares’ or undercliffs where wild orchids grow; the Isle of Wight Needles are part of a ridge of chalk running east-west and once continued to the Dorset mainland (from the cliff above The Needles it is possible on a clear day to see how they fall in line with the chalk cliffs of Foreland Point and Old Harry Rocks across the water in the Isle of Purbeck);

All this makes the South and West coastal scenery second to none, a fretwork of bay and headland, sea stack and island, cliff and sand dune, shingle beach and marsh.

Summer staycations by the sea

You can’t get closer to nature than a woodland walk

Rural areas are a giant playground, a place where batteries run down buy the noise and pace of the urban rat-race may be re-charged with a breath of fresh country air.

And a great forest is like a great sea. Sense of time and direction are under siege from the sheer scale of it. A single oak is like a nature reserve in its own right, teeming with wildlife, host to plants, insects, birds and animals from the oak bush crickets which browse on its crown to the roe and fallow deer which walk in its shade, with over 280 different kinds of insect life. In the light shade and rich loam of the oakwood floor many wild flowers thrive; bluebell, primrose, wood anemone to name a few.

The British Isles are among the least wooded countries in Europe. The collective woodland canopy scarcely covered 15 per cent of the land in the 80s, much being laid bare to open field or conifer plantations. So make the most of what wooded wonderlands we have left. 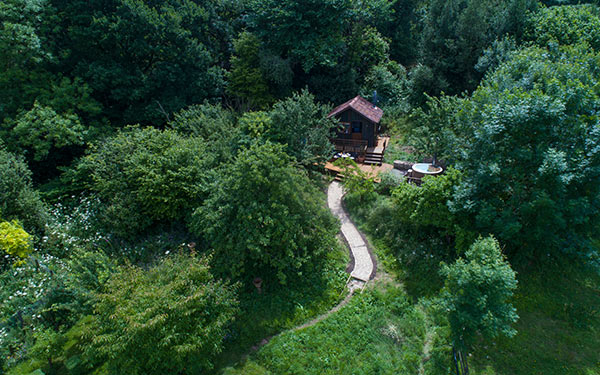